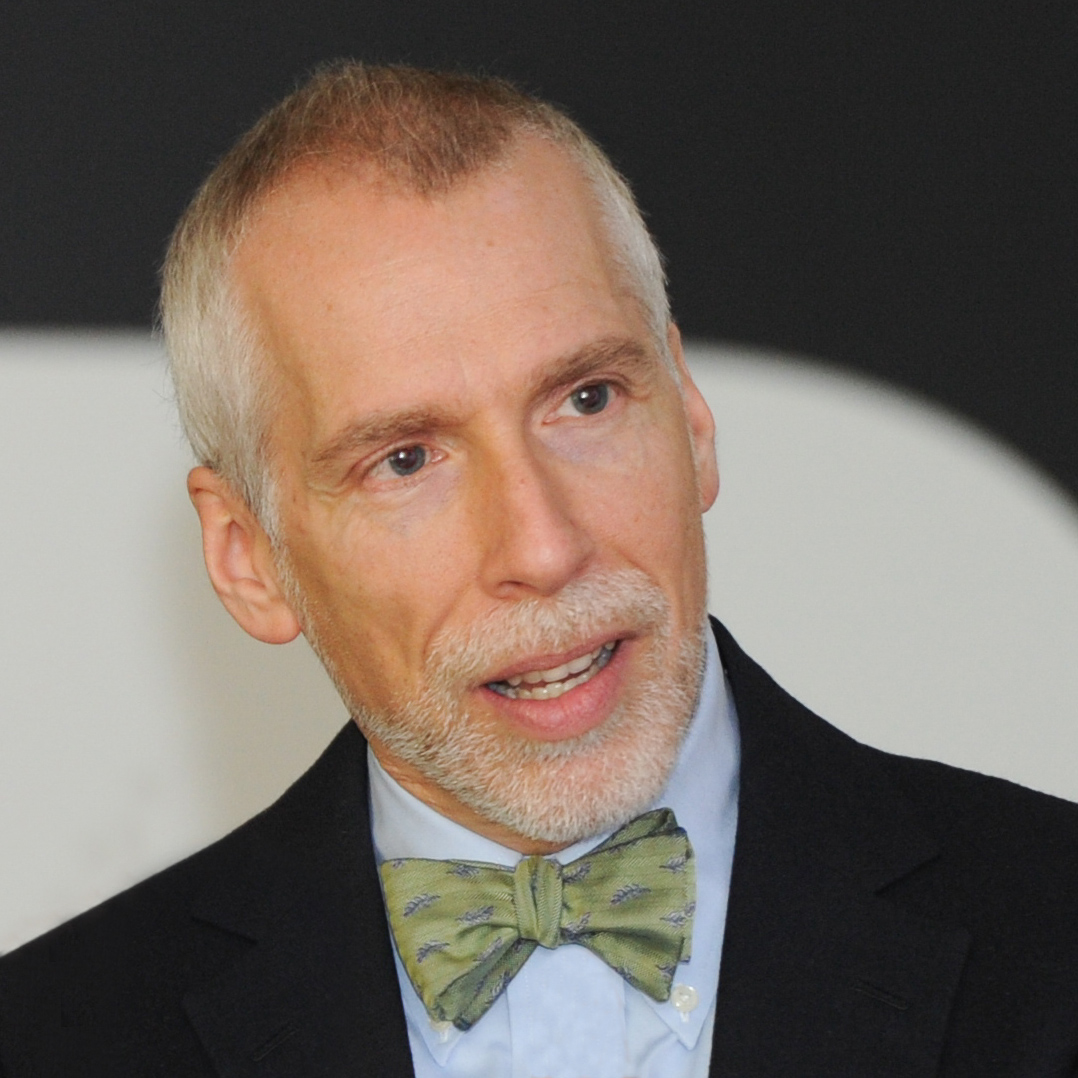 Michael Simon has earned renown as an interior designer, furniture creator, and collector. A rare talent, he spent his formative years training to become a music composer. Starting at age 15, his private studies with the legendary composer Stephen Sondheim led to a concentration in classical music at Carnegie Mellon University and the Manhattan School of Music. But, Simon evolved to interior design and in 1995 established his own firm. Today, he is working around the world, setting a standard for excellence in 21st century design. The New York designer says he "composes rooms, bringing the discipline and thought process of his formal education to his clients' homes." Leitmotifs, rhythm, counterpoint, balance and harmony form his designs, showing stunning rooms in a range of styles where architecture and decoration seamlessly integrate and all elements "coalesce to sing."

Acclaimed for his mastery of the decorative arts spanning the centuries, Simon lectures frequently and has contributed to the public programs of the American International Fine Art Fair; Institute of Classical Architecture & Art; Hillwood Estate, Museum & Gardens; Society of the Four Arts; and Sotheby's Institute of Art.

In addition to participating in designer exhibitions benefiting various philanthropic causes, including the Kips Bay Boys & Girls Club Decorator Show House, Simon also has served as a consultant to such important historic preservation projects as the Morris-Jumel Mansion, the oldest house in Manhattan, and The Mount, Edith Wharton's famous estate in Lenox, Massachusetts, where he serves as a Board member.